What Do I Need To Do To Live Forever?

And the man said, The law tells me to love God with all my heart and soul and strength and mind and to love my neighbour as myself.

And Jesus said, Well done. If you do this, then you shall live.

Who is my neighbour?

Then the lawyer said to Jesus, Who is my neighbour?

And when this poor man was laying on the road, half dead, a priest saw him there and quickly walked across to the other side of the road pretending not to see the poor man.

A little bit later a minister/pastor (levite) did exactly the same thing. He also saw this poor man who desperately needed help and then this minister also walked over to the other side of the road continuing his journey, without helping the wounded man.

So here were two religious people, possibly leaders of churches and neither one of them helped the person who had been beaten up and robbed by thieves.

But a man called a Samaritan saw the man laying on the road and he felt sorry for him and went over to him. He cleaned up and covered his wounds and put him on his own animal to take him to a motel where the traveler continued to took care of this wounded man.

And the next day when he had to continue his journey the Samaritan went to the person in charge of the motel, gave him some money and said please look after this man. And if you have to spend more money than what I am giving you now, then next time when I visit I will pay this money back to you.

After Jesus told this story He asked the lawyer, There were three people who all passed this poor man on the road which had been beaten up and robbed of everything he had by thieves. Now which of the three do you think was acting like a good neighbour? Was that the priest or the minister who saw the man laying on the road but pretended not to see him and crossed the road so that they wouldn’t need to help him? Or was it the Samaritan who cleaned his wounds and took him to a motel to look after him and make sure that he would recover?

Who was the good neighbour?

And the lawyer who had asked Jesus the question about eternal life answered, The good neighbour was the kind man, the Samaritan, who took care of the poor fellow who had been robbed and beaten up.

And Jesus said, You are absolutely right. Now you go and do the same.

Author of the Truth, Love and God Series. Live every single day of your life as if it were your last... because it could be. Your story creates your legacy; make it the best it can be! Visit www.mimiemmanuel.com for fair dinkum Bible studies and fabulous free resources.

3 thoughts on “Is it possible to live forever?” 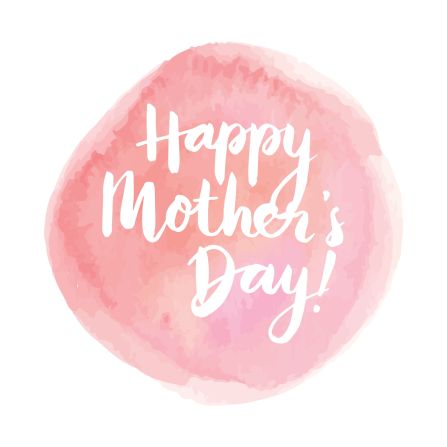 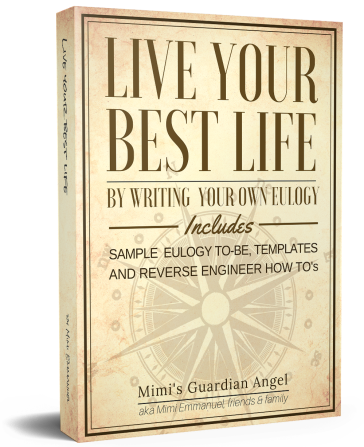 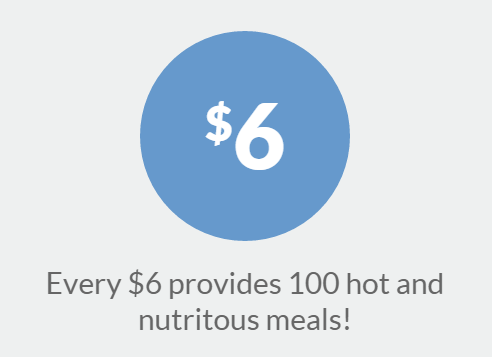 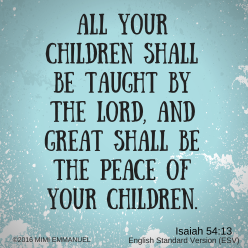 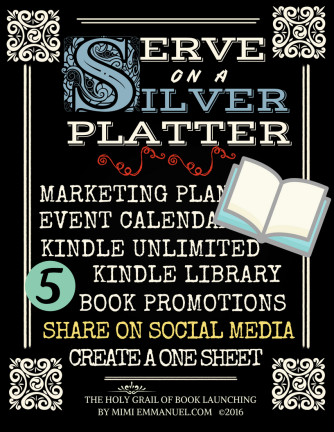 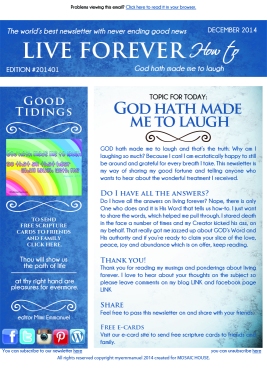 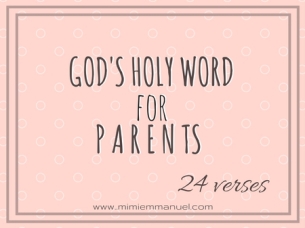 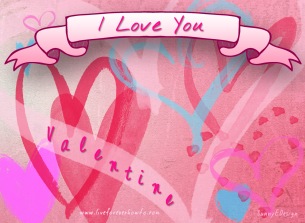 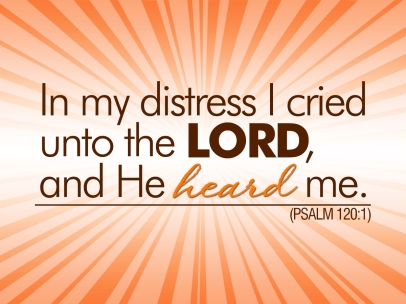 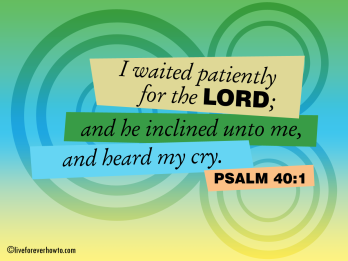 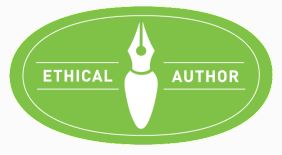 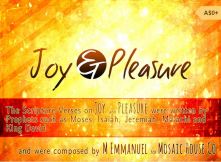 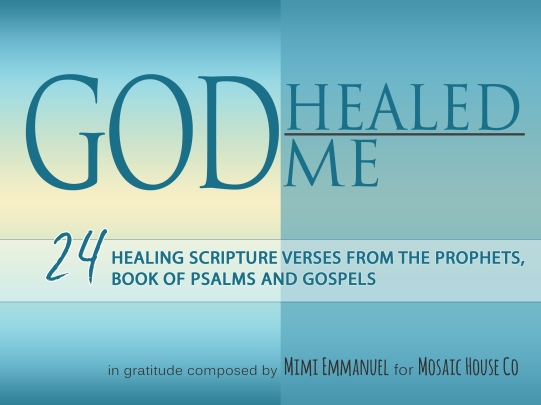 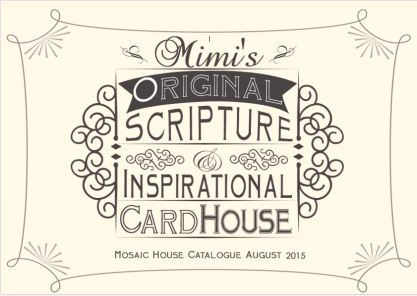 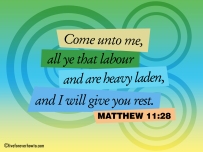