Atheists can go to heaven according to Pope Francis! (Part Two)

Catholic Online stated a little while ago that Pope Francis based his homily on scripture from the gospel of Mark where Jesus disciples attempted to stop a person doing good because he was not part of Jesus’ posse. And in response Jesus told his disciples to leave that person alone. Jesus did the same when Mary (not his mother) a ‘sinner,’ did good and was humiliated by those around her for doing a good deed.

What does scripture have to say about this?

The bible tells us to love one and other, and treat others the way we would like to be treated ourselves.

When a lawyer asked Jesus who to consider as his neighbour, Jesus told the following parable.

About Being a Good Person

And Jesus answered, What do you think? What does the law tell you?

The man replied, The law tells me to love Go(o)d with all my heart and soul and strength and mind and to love my neighbour as myself.

And Jesus said, Well done. If you do this, then you shall live.

Who Is My Neighbour?

Then the lawyer said to Jesus, Who is my neighbour?

And Jesus answered; a person was traveling from a town called Jerusalem to another town called Jericho. And as he was travelling, a bunch of thieves attacked him; they took his clothes and beat him up so bad that he nearly died.

And when this poor man was lying on the road, half dead, a priest saw him there and quickly walked across to the other side of the road pretending not to see the poor man.

A little bit later a minister/pastor (levite) did exactly the same thing. He also saw this poor man who desperately needed help and then this minister also walked over to the other side of the road continuing his journey, without helping the wounded man.

Religious People Did Not Help

So here were two religious people, possibly leaders of churches and neither one of them helped the person who had been beaten up and robbed by thieves.

But a man called a Samaritan (Keeper [of the Law*]) saw the man lying on the road and he felt sorry for him and went over to him. He cleaned up and covered his wounds and put him on his own animal to take him to a motel where the traveler continued to took care of this wounded man.

And the next day when he had to continue his journey the Samaritan went to the person in charge of the motel, gave him some money and said please look after this man. And if you have to spend more money than what I am giving you now, then next time when I visit I will pay this money back to you.

After Jesus told this story He asked the lawyer, There were three people who all passed this poor man on the road which had been beaten up and robbed of everything he had by thieves. Now which of the three do you think was acting like a good neighbour? Was that the priest or the minister who saw the man laying on the road but pretended not to see him and crossed the road so that they wouldn’t need to help him? Or was it the Samaritan who cleaned his wounds and took him to a motel to look after him and make sure that he would recover?

Who was the good neighbour?

And the lawyer who had asked Jesus the question about eternal life answered, The good neighbour was the kind man, the Samaritan, the law-keeper who took care of the poor fellow who had been robbed and beaten up.

And Jesus said, You are absolutely right. Now you go and do the same.

I love to hear a good Samaritan story.

Many Christians believe that unless one follows Jesus one has no chance to enter heaven. Is this true? Not according to the Pope. And not according to the parable about the Samaritan, where we are told that it is our actions that count and not our religion.

THANK  YOU for sharing your feedback and good Samaritan stories with me in the comments below.

REFERENCES for the good Samaritan story.

Jesus asked, What does the law tell you?

Which law was Jesus talking about? Jesus was referring to the Jewish Law which includes the Ten Commandments in Exodus 20 and Deuteronomy 5. For the Jewish nation God’s law is the law.

Who was this Samaritan?*

The Samaritans (Hebrew: שומרונים‎ Shomronim, Arabic: السامريون‎ as-Sāmariyyūn) derive their name not from a geographical location, but rather from the Hebrew term שַמֶרִים, “Keepers [of the Law]” from  David Noel Freedman, The Anchor Bible Dictionary, 5:941 (New York: Doubleday, 1996, c1992).

A modern day true Samaritan story is told by Arianna Huffington from the Huffington Post on 24.12.2010 where she reports that,  This year’s It’s A Wonderful Life Award goes to Gregory Schauer, the unemployed man who demonstrated the true Christmas spirit by taking in a homeless woman and her three children for the holidays. Remarkably, when we contacted Greg to tell him about all the people who had written in offering to help him, he told us: “Please let them know that the best thing they can do is pass it on so to speak. Instead of sending me anything, call a shelter, sponsor a family for Christmas, give to the food pantries, spread the spirit of Christmas to as many people as they can.

God works in mysterious ways. Another modern day true Samaritan story is told by Victor Perez who says that a higher power was involved in the rescue of an abducted little girl.

Australian translation from Matthew 6:24-34 reprinted with permission from BabesandLittleChildren copyright 2011

Live every single day of your life as if it were your last... because it could be. Your story creates your legacy; make it the best it can be!

One thought on “Atheists can go to heaven according to Pope Francis!” 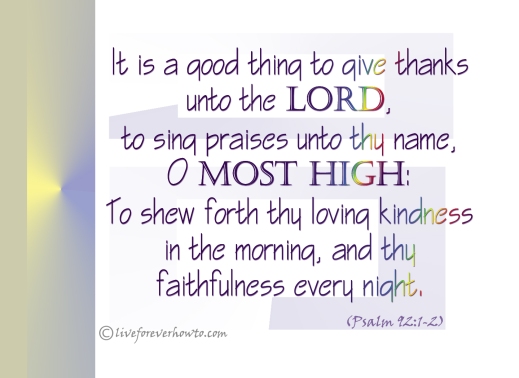 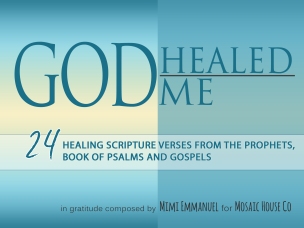 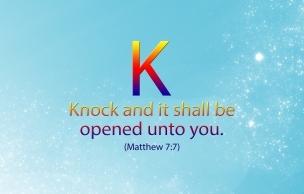 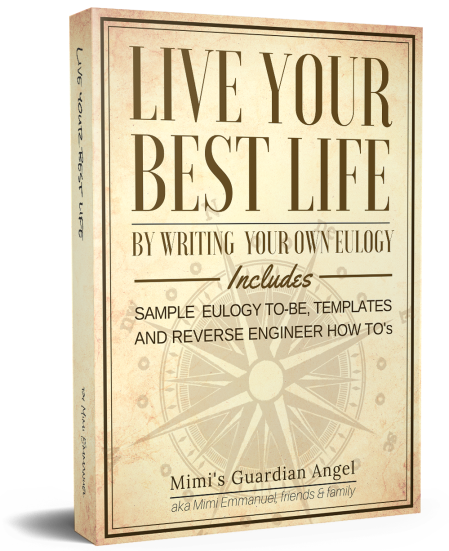 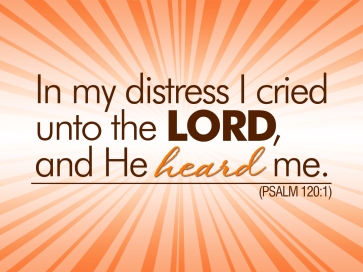 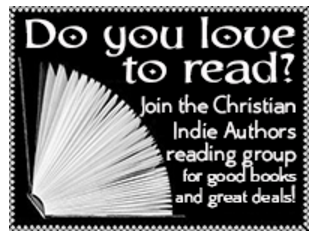 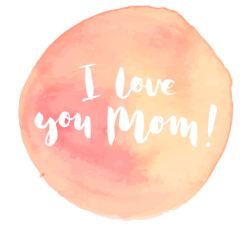 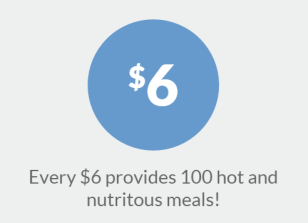 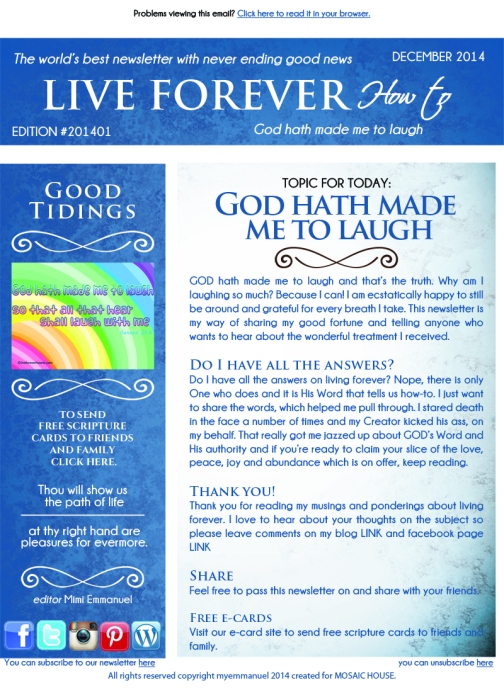 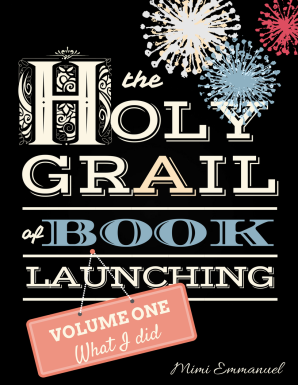 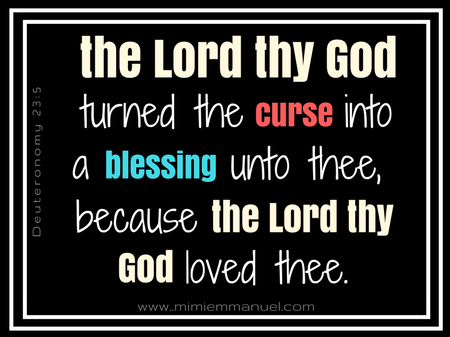 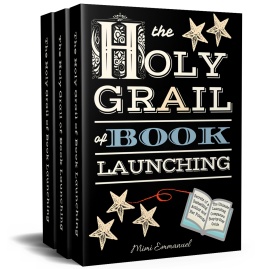 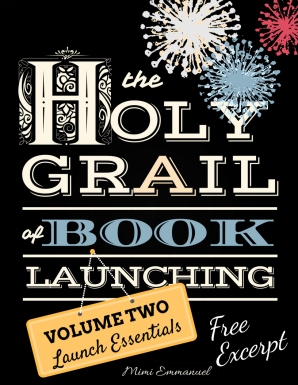 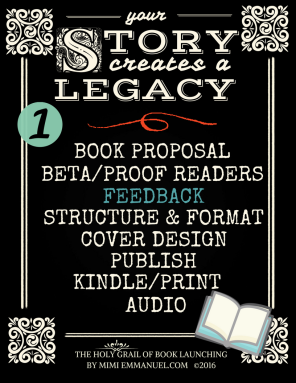 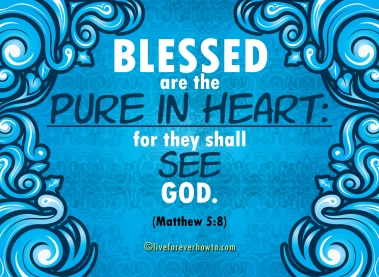 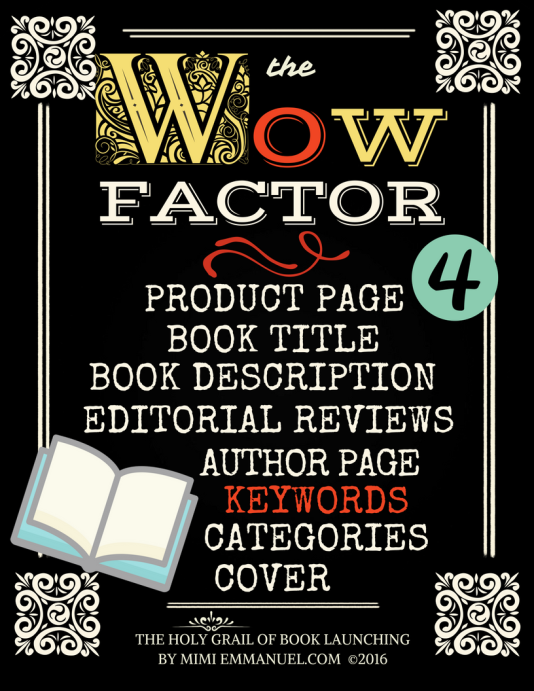